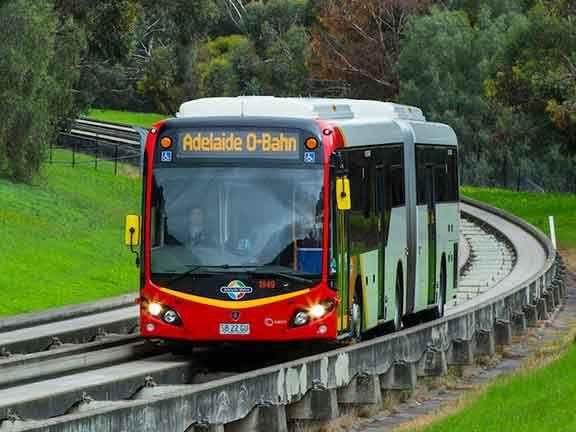 Bus operators can use iPads in their buses to sell tickets and give their fleet GPS tracking, while passengers, school children and their parents can track any bus contracted to Transportme.

Coffs Harbour-based Transportme managing director Nigel Tooth says he is excited now the app is ready and can be downloaded for free at the Apple app store.

“Parents can now watch as their child’s bus is travelling down the road, this is a huge step forward in rural and regional areas,” he says.

“In the next couple of months we will also be releasing the Transportme smartcard – meaning children can tap on and off the bus, and operators and parents will be able to securely track their movements via the app.”

The system has been a godsend for small bus operators who cannot afford to install expensive on-board ticket machines or traditional GPS tracking systems.

Tooth came up with Transportme in collaboration with his sister Naomi Geurts and their equity shareholder Appster in 2013.

The app has applications well beyond the bus industry and Tooth is confident of its usefulness to a wide range of businesses.

“Basically any industry that requires GPS tracking for their business or their customers can come on board.”

The system also ensures the operator’s reporting, day to day compliance and audit trail is also covered, while passengers can watch the bus travel the route on their smartphones in real time with a 10 second refresh rate.

Tooth is the great grandson of Ryan’s Bus Service founder Victor Ryan and, as current operations manager, has come up with a relatively simple way to bring Australia’s rural and regional bus services out of the 1980s and into the future.

Passengers can currently track their bus in regional NSW at Albury, Muswellbrook, Coffs Harbour, Woolgoolga, Grafton, Taree, at Emerald in Queensland and in metropolitan Melbourne – and will be available in more areas later this year.

The app has now also been released in android version.

Transportme™ has executed a major contract with the Queensland Department of Transport and Main Roads (TMR).

TRANSPORTME CONTRACTS WITH DEPARTMENT OF TRANSPORT AND MAIN ROADS 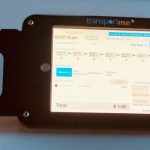 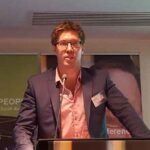 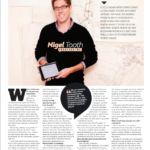